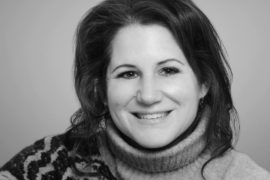 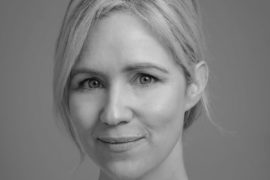 Shannyn Fourie graduated from the Waterfront Theatre School with quadruple honours in Tap, Modern Dance, Drama and Musical Theatre. She qualified with honours in her teachers LTCL examination and coaches actors on a regular basis. She treads the boards in various theatre productions. 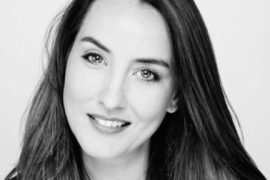 Marlisa completed her formal training at The Academy of Live & Recorded arts, Wandsworth, London, 2000. She went on to help establish a co-operative actors agency called Billboard Personal Management which still operates to this day. 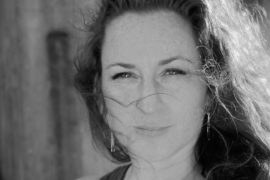 Fiona du Plooy is a Choreographer and Movement Director whose evocative visual style, comprehensive movement vocabulary and extensive knowledge of ballet and contemporary dance has been seen in work created for both Stage and Screen. 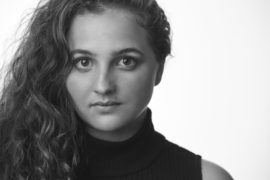 Kanya Viljoen graduated as a Theatre and Performance student, specializing in theatre-making, with a distinction from the University of Cape Town in 2017. 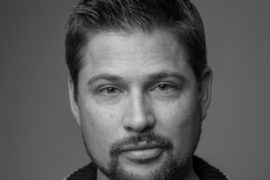 “After completing high school (2008), Rowan took a leap of faith and travelled abroad to study at the New York Film Academy and Shelley Mitchell’s Actors’ Center in San Francisco. The following year, he came home to further his studies, where he enrolled at Act Cape Town – Film Acting Academy’s night program. 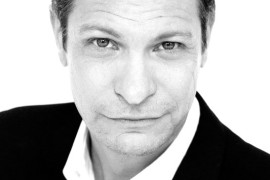 Grant has spent the last 20 years working professionally in the entertainment industry, concentrating on acting in film, television and stage. 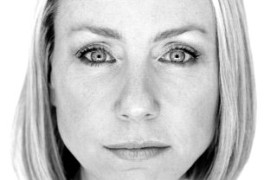 Nicola Hanekom studied drama at the University of Cape Town and has been a freelance actress, director and writer for the past twenty years. 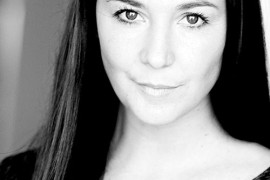 Tamryn is a professional film and theatre actress. She has recently ventured into directing for television, co-directing five pilots for Table of Friends productions. 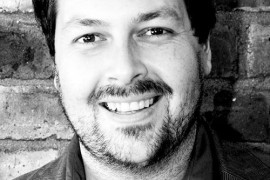 Daniel has acted in over 20 plays and in over 30 commercials, worked extensively as a voice-over artist, and had a few supporting roles in TV films and docu-dramas. 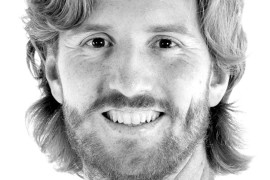 Rob Coutts is a Capetonian actor, musician and voice artist who holds a BA in Live Performance from AFDA. He has performed in musicals, plays, TV shows and films.