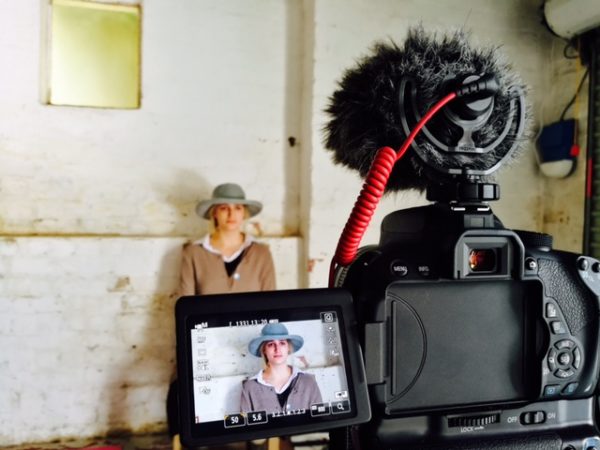 Calibrating the acting instrument specifically for camera is vital for the modern actor. Understanding the language of film and the specific tools required, empower the actor to accurately deliver an engaging performance vital to the medium of film and television.

This course is essential for the stage actor wishing to cross over into film and television, as well as new and professional actors wanting to hone their on-camera acting skill. The course culminates in the filmed performance of a scene.

The acting for film short courses afford the student the flexibility of completing all three courses in sequence or according to students’ requirements.

R7850.00 (includes all training material, and certificate of completion).

Students who complete the course are encouraged to enroll in other Act Cape Town Courses, where they will acquire further skills and prepare for work in front of the camera. Many of our short course students have gone on to enroll in our dynamic and popular 2 Year Acting for Film Program. For further information on courses offered, click on following link: http://www.actcapetown.co.za/courses/