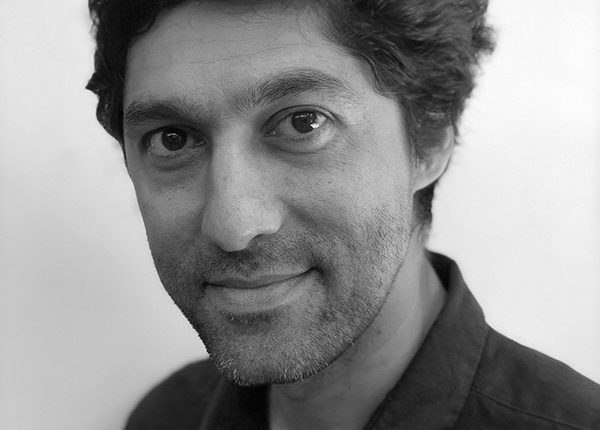 Brent Palmer is a London trained actor who has worked extensively as a playwright, actor, educator and comedian for just under twenty years.

As a playwright, many of Brent’s plays have won or been nominated for Fleur Du Cap awards. His play WITNESS (2005) won best director award for Mathew Wilde. His play BENCH (2012) and THE VISIT (2017) were both nominated in the best new play category. His comedic short film PICTURE PERFECT HEIST won a SAFTA for best short film (2015) and is currently in pre-production for a feature film.

As a stand-up comedian, Brent is a regular feature at the CAPE TOWN COMEDY CLUB and has appeared alongside many well noted comedians such as Trevor Noah, Mel Miller, Cokey Falkow, amongst many more. He has also used his comedic talents to direct successful shows for comedians such as Nik Rabinowitz, Siv Ngesi, Gaetan Schmot, Stuart Taylor and many more.

In addition to his industry experience and training, Brent is a qualified teacher and seta accredited assessor and facilitator, with over fifteen years of experience.