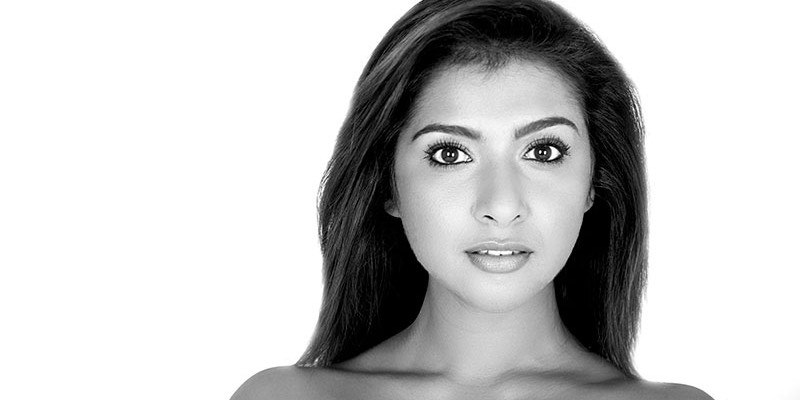 In 2008 she obtained her degree in performing arts and media studies. She also acquired a diploma in behind the scenes work such as editing, scriptwriting, lighting, directing and producing. Carishma then decided to follow her dreams to Cape Town where she attended Act Cape Town where she trained as a film actress.  She signed with the Artists One agency in 2009 and has never looked back. Having done many TV commercials both nationally and internationally she returned to her love of theatre in 2010 with the phenomenal award winning site-specific theatre spectacular Betesda directed by Nicola Hanekom, and then went on to complete the muliti-award winning Hanekom trilogy with Babbel in 2012.  She has recently shot two feature films 31 Million Reasons in 2010 directed my John Barker and starred in her first leading role as the love interest of famed comedian Riaad Moosa in Material directed by the award winning Craig Freimond.

In 2013, Carishma decided to do a 200 hour yoga teacher training in India and has since been teaching yoga and inspiring and enlightening as many souls as she can on her path. Carishma is the resident yoga teacher at Act Cape Town, teaching weekly classes to first and second year full time students.
Search