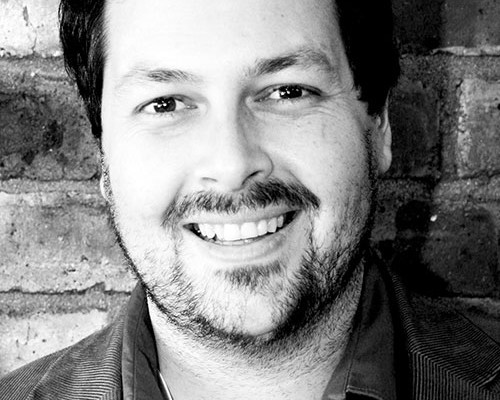 Daniel graduated from UCT with a Performer’s Diploma in Speech and Drama, and was nominated for a ‘Most Promising Student’ Fleur Du Cap. Daniel has acted in over 20 plays and in over 30 commercials, worked extensively as a voice-over artist, and had a few supporting roles in TV films and docu-dramas. His success on film he attributes to working as a studio director (since 2004) in the thriving Cape Town commercials industry.
Working behind the camera has taught him what clients want, and working in front of camera has taught him what actors feel and need. As a result Daniel is highly respected amongst the characters and colleagues he directs, is employed all year round by 5 different studios, and teaches the ‘Casting for Commercials’ module at ACT.