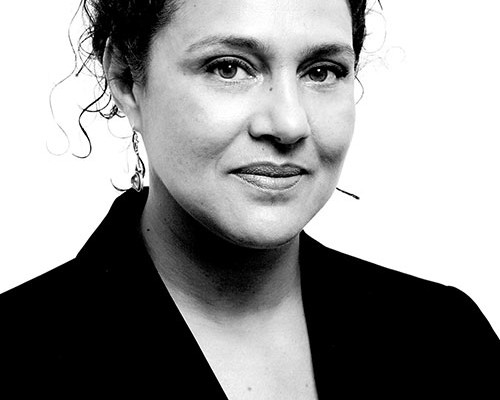 Denise Newman has been a professional actress for more than 30 years. Starting out at the Space Theatre gave her the opportunity to create complex characters that resonated with truth and honesty. This experience included working with some of the country’s great writer/directors including ATHOL FUGARD, PIETER DIRK UYS, BARNEY SIMON and later LARA FOOT. Denise trained under Alexander von Raumondt, an exponent of “Method Acting”.  Over the years she has moved between theatre, film and television effortlessly, as well as teaching and developing young actors in South Africa.

Amongst the highlights of her film career there is: FORGIVENESS directed by Ian Gabriel in 2006; and SEXY GIRLS directed by Russell Thompson in 1997; both of which received best supporting actress nominations at FESPACO. Her International film credits include THE WHITE LIONESS (Sweden); THE WATERBABY – Sara Sara (Italy), DISGRACE with John Malkovitch, and KIDNAP & RANSOM for UK. In 2009 Denise played the title role in SHIRLEY ADAMS directed by OLIVER HERMANUS. It was been well received at many International Film Festivals, and picked up numerous awards including that of Best Actress.

Recent films include: MATERIAL, with Riaad Moosa and Vincent Ebrahim, FOUR CORNERS directed by Ian Gabriel and the recently released international films, CITY OF VIOLENCE (ZULU), starring Forest Whitaker and Orlando Bloom; ENDLESS RIVER directed by Oliver Hermanus and THE LAST FACE directed by Sean Penn & starring Charlize Theron & Javier Bardem.
She is currently busy with a daily drama Suidooster, in which she portrays the role of Bridgette October.
Search