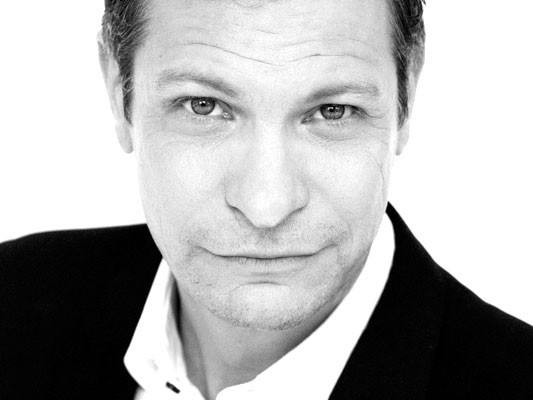 Grant was born in Durban South Africa and graduated with a National Diploma in Speech and Drama from the Durban University of Technology (Natal Technikon).

Grant has spent the last 20 years working professionally in the entertainment industry, concentrating on acting in film, television and stage. He has appeared in over 25 films, 40 stage plays and 12 Television series. Film Credits include: ‘The Salvation’, ‘Invictus’, ‘The Fall’, ‘Blood Diamond’, and locally ‘Modder en Bloed and ‘Beyond the River’. On television, Grant has appeared in ‘Of Kings and Profits’ for ABC. ‘Women in Love’ for the B.B.C., ‘Crusoe’ for N.B.C., ITV’s ‘The Runaways’ and in many local productions. Grant’s theatre, credits include: ‘The Taming of the Shrew’, ‘Hamlet’, ‘Much Ado about Nothing’, ‘Waiting for the Barbarians’ and ‘Jesus Christ Superstar’. Grant is a founding member of the Comedy improv groups, ‘Comedy Games’ and ‘Four Slackers and a Microphone’.