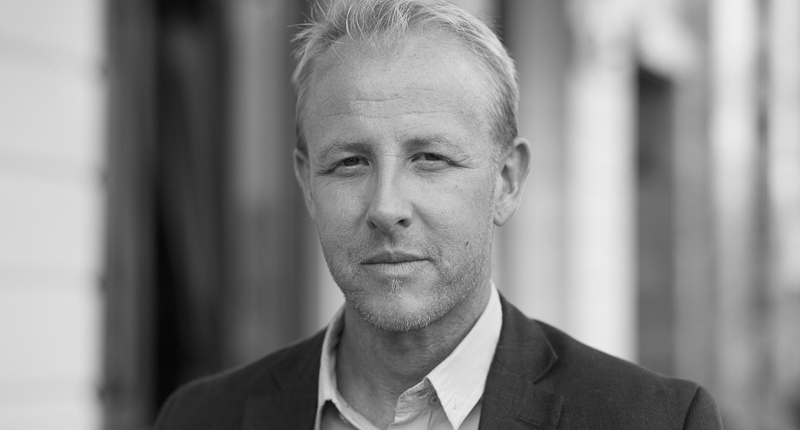 Over the years Michael has tried his hand at stand-up comedy and improvised theatre, but his heart lies with acting for stage as well as film and television.

A UCT graduate with a Master’s Degree in Theatre Making Directing for Stage, Michael has spent some time with a few local stand-up comics directing their one-man shows. In 2012, he received a Fleur du Cap award nomination for Best New Director for Brent Palmer’s play Bench.