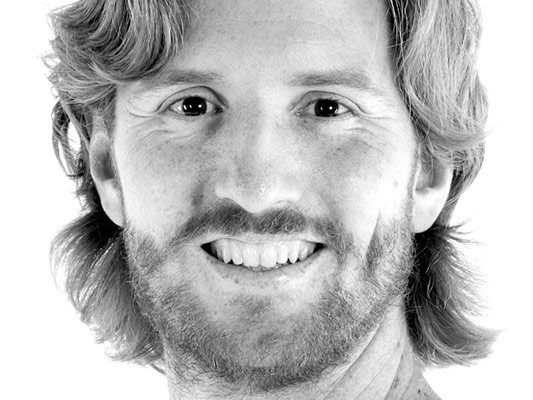 Rob Coutts is a Capetonian actor, musician and voice artist who holds a BA in Live Performance from AFDA. He has performed in musicals, plays, TV shows and films. He’s currently an online radio DJ at Assembly Radio and also does voice-over dubbing for Iranian and Indian television shows and movies.

He was a founding member of The Long Shots improv troupe, which was formed in 2011, and has been performing with them constantly ever since. He has directed The Long Shots on occasion, and, on a rotational basis with the rest of the troupe, he gives a Thursday night ‘drop-in’ class for anyone who wishes to play at improv.
Search